Most Americans assume that the G.I. Bill guarantees U.S. Armed Forces personnel access to free post-secondary education. They are surprised to learn that active duty personnel, reservists, and Veterans have had to take out student loans to pay for higher education.

Shortfalls in the new Post 9/11 G.I. Bill, lingering exclusions from the old Montgomery G.I. Bill, and educational debt acquired prior to service compromise the lives of thousands. While there are military educational programs that help relieve this educational debt, not all Veterans are covered under these programs.

Leave No Veteran Behind addresses Veteran student debt head on with its Retroactive Scholarship Program. Like most scholarships this Leave No Veteran Behind Program is highly sought. Hundreds of qualified Veterans apply each year, but only a handful are awarded annually based on need and available funds. Unlike most scholarships, this award is given after higher education has been completed and student loans have been made because the Veteran was not covered under existing educational programs. Each year, the Leave No Veteran Behind Scholarship Committee selects Veteran recipients. Recipients get their student loan accounts paid off in full. Veterans must have completed some form of higher education, suffer from economic hardship, and have student loans because they were not fully covered by existing educational programs. In return, all awardees commit to 100-400 hours of community service that leverages their military skills, civilian education, and lack of indebtedness to help solve the most pressing issues facing their communities.

Leave No Veteran Behind is the only non-profit organization in the nation working to address Veteran educational debt in these extraordinary ways, thereby continuing its promise to Veterans by investing in their future. 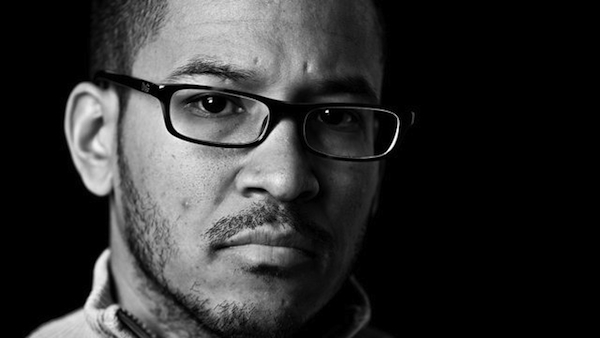 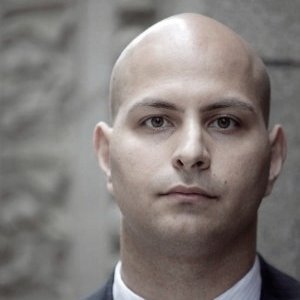 Leave No Veteran Behind Helps Iraq/Afghanistan Veteran On ABC News