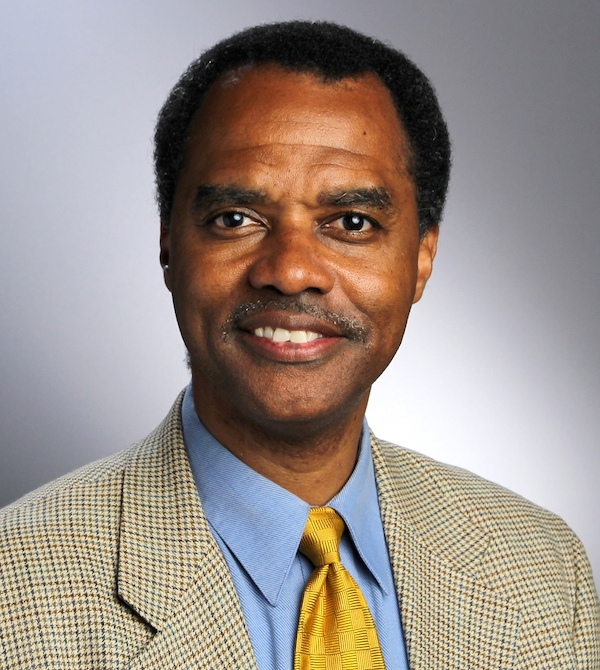 The Reverend Dr. Guy Nave, Jr. was educated in the public school system of Anderson, Indiana. After graduating from high school, he served 6 years in the United States Army in the JAG Corp. He received a BA in psychology from Oral Roberts University. He received his Master of Divinity from Princeton Theological Seminary, and his Ph.D. in New Testament studies from Yale University. Before joining the faculty at Luther College in 2001, Guy taught at Yale Divinity School and Hartford Theological Seminary. Guy Nave is an ordained Elder in the African Methodist Episcopal Church and served 14 years as an associate minister at churches in Iowa, Connecticut, and New Jersey. He also served three years as a chaplain at Trenton State Prison in Trenton, NJ.

In addition to his work in the church and the academy, Dr. Nave served as the Employment Programs Director with the Greater Dwight Development Corporation in New Haven, CT. He also served five years as the Resident Director for the Madison “A Better Chance” Program, a residential college preparatory program for inner-city minority teenage boys, located in Madison, CT.

Dr. Nave addresses audiences both nationally and internationally. He is the author of several articles and book chapters. He served as a New Testament Greek translator for the recently released 2011Common English Bible, the newest English translation of the Bible. His commentary on 2 Corinthians is published in The African American New Testament Commentary, and his book, The Role and Function of Repentance in Luke-Acts has been identified as “the standard scholarly work on repentance in the New Testament.”