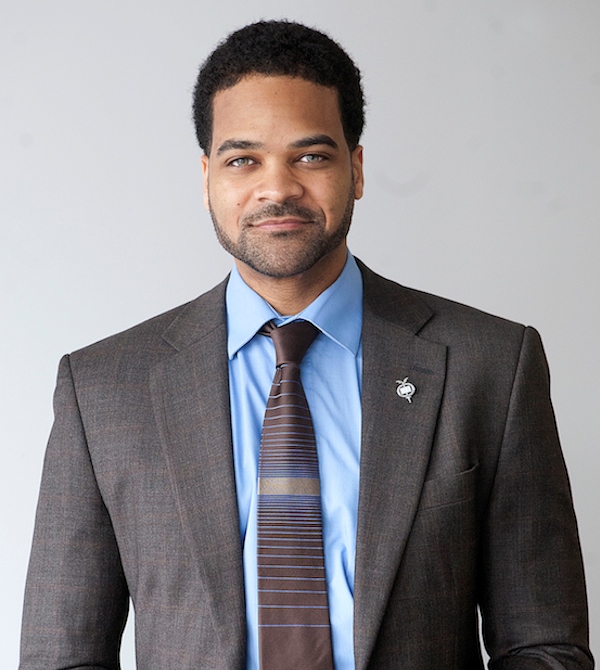 Eli Williamson, is the co-founder of Leave No Veteran Behind, an Illinois-based non-profit focused on employment opportunities for veterans. While serving as Executive Director at Leave No Veteran Behind, Eli implemented debt relief and transitional employment programs, workforce skills training, and community service opportunities for veterans making the transition from military to civilian life. He was the former Director of Veterans Programs for the Robert R. McCormick Foundation where he led the foundation's placed based grantmaking in support of Illinois Veterans. As the Director he led efforts to improve veteran outcomes in the areas of employment, behavioral health, and navigation of services. He currently consults with individuals and cross-sector institutions on leveraging existing behaviors for philanthropic good.

Prior to 2009, Eli served in both Iraq and Afghanistan as a non-commissioned officer in the US Army, a member of Psychological Operations (PSYOP), and as an Arabic linguist working on outreach to foreign civilian communities supporting special operations forces. Before leaving the Army, Eli served as a retention officer, providing career counseling and transition support to soldiers leaving the military. During college Eli also worked two seasons as a wildland firefigher in Missoula and Darby Montana.