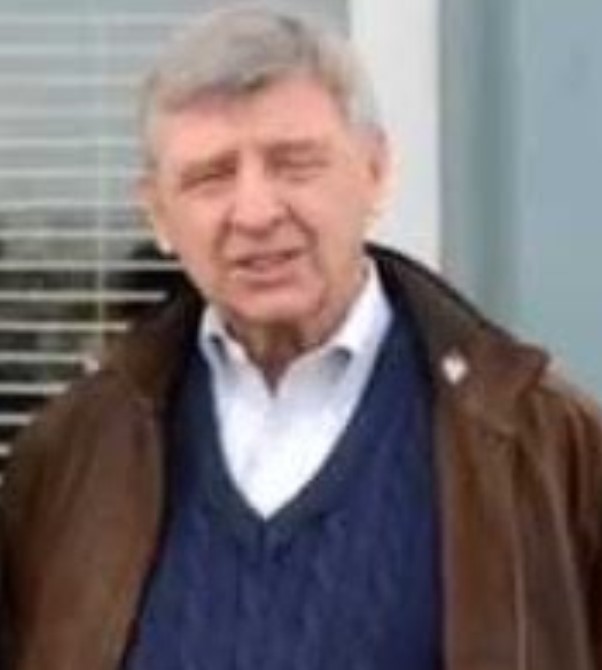 John Schwan is an investor involved in a variety of businesses and start-ups.  His current investments include Old Smokehouse, Inc. a manufacturer of frozen foods; RCFS, Inc. an American Indian manufacturer and distributor that contracts with government and military agencies; JHSWW LLC, a commercial real estate investment firm; USA Athletic Club, a sports and fitness facility; Shamrock Specialty Packaging, a diversified packaging manufacturer and supplier; Everede Tool, a tool manufacturer serving the transportation, aerospace and national defense industries and White Horse Productions, a graphics web design firm.  RCFS was the recipient of the Native American Company of the Year in 2009.   In 2004 he sold an original business venture to DS Smith, a multi-national company focused on packaging and office products.

John is a graduate of Lane Tech High School and North Park University in Chicago.  He currently serves as the Chairman of the Lane Tech Century Foundation, an organization focused on improving the building and grounds of Lane Tech High School in order to improve the educational experience for current and future Lane Tech students.  The organization has exceeded their original goal of two million dollars and continues to raise funds and awareness for the Chicago north side high school.  Mr. Schwan is the patron of the Schwan Lecture Series at North Park University.  The series sponsors guest lecturers to encourage political dialogue of current events.  The Century Foundation is currently planning a Memorial Garden at Lane Tech to honor those graduates killed in the service of their country.

John is a principal sponsor of ‘We Do Care’, and has recently been asked to serve on the board.  In addition, he is a principal benefactor of Operation Support our Troops and is an advisor to the board.  He is an active sponsor of Chicago 502 through the Union League Club.  He is the past Post Commander of the American Legion Post at the Union League Club of Chicago and still an active member.  Mr. Schwan actively supports Chicagoland ROTC programs and supports both financially and with administrative support organizations that locally support families of veterans.  He is a founding member of Chicagoland Veteran’s Exchange – a non-profit organization dedicated to the hiring of veterans.  He is a contributor to the Pritzker Military Library.  Additionally, he supports Ronald McDonald House.

John is a veteran of Viet Nam (1966-1969), having enlisted out of college.  He served with the First Air Cavalry and eventually attended OCS at Fort Benning.  He is a service related disabled veteran; awarded the Combat Infantry Badge, Air Medal, two Bronze Stars with a V for valor and a purple heart.  Mr. Schwan is active in the Sheridan First Cavalry Chapter – a veteran’s organization of the First Air Cavalry.  This unit is dedicated to improving the lives of soldiers currently serving in theatre and aiding returning veterans find employment and services.  He has served on the board as President and is involved in several other veteran related organizations in the Midwest.  In addition, he actively recruits veterans for employment opportunities.

Mr. Schwan is currently Chairman of CTI Industries and has overseen the development of this small Barrington, IL firm to a publically traded company on the NASDAQ stock market.  The company now has a presence in Europe and Latin America and has expanded from producing balloons for the novelty market to entry into the medical services and food packaging industries.  Under his leadership sales have grown to $45 million annually.  The company currently holds twenty seven patents and in 2009, Fortune Magazine cited CTI Industries as one of the fastest growing small businesses in the country.  Mr. Schwan is invested and involved in 18 businesses which employ over 2000 people with sales in excess of $150 million.