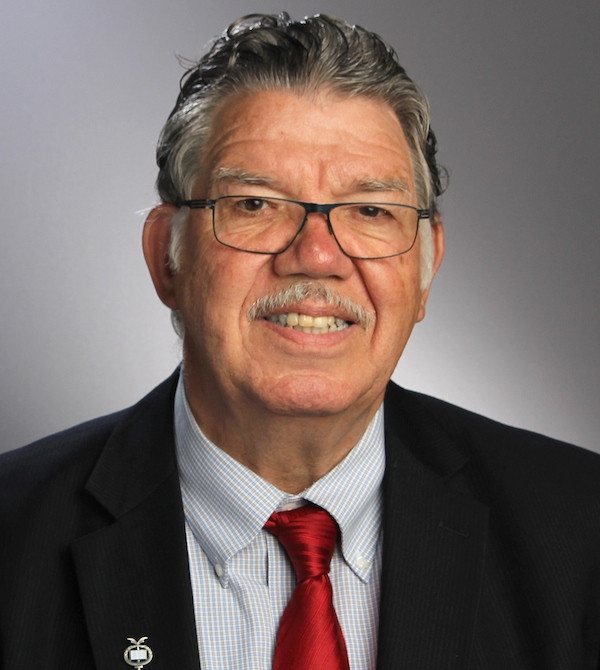 Uwe Rudolf, professor of accounting and management, started at Luther in 1971 as a German instructor.

In addition to teaching beginning German and conversation and composition courses, he directed the language laboratory and initiated a German Foreign Language for Elementary School program teaching German to elementary students after school.

After a brief leave to earn the master of business degree from the University of Southern California, Rudolf came back to Luther to teach courses in accounting, statistics, corporate finance and international business. He passed the Certified Public Accountant examination in 1980.

In addition to teaching, Rudolf has served as international business consultant to firms in Europe and Asia and as Luther’s director of international studies and study abroad program coordinator. He led 17 January-term courses to locations in Germany, France, Switzerland, Luxembourg, Denmark, Japan, China, Australia, Italy, Malta, Tanzania, Kenya, Iceland and the U.S.

In 2010, Rudolf directed the study abroad program in Lillehammer, Norway. In the same year, his revised and updated version of “An Historical Dictionary of Malta,” originally written by Warren Berg, was published by Scarecrow Press.

He and his wife, Ruth Caldwell, Luther professor of French and Italian, continue to co-direct the Scandinavian Institute in American Studies for Scandinavian Educators, a summer program that hosts teachers from Denmark, Finland, Iceland, Norway and Sweden on the Luther campus for a two-week series of lectures covering U.S. politics, economics and cultural diversity.