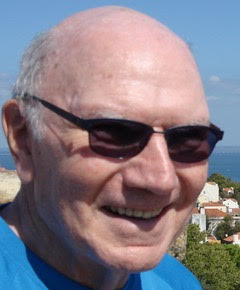 Sidney Kleinman is currently a Chicago based attorney, admitted to practice before the U.S Supreme Court. From the mid 1980’s to the mid 1990’s he was a senior partner and member of the management committee for McBride Baker & Coles. Kleinman received his BA in Political Science from the University of Michigan and his Juris Doctor from the University of Michigan Law School. As an undergraduate he worked in a psychiatric hospital in Ann Arbor. In Illinois he spent 17 years as a volunteer working directly with disturbed Chicago teenagers. He was a founding member of Congregation Solel in Highland Park, Illinois and for 32 years served as a member of the Advisory Board of the DePaul University School of Music.