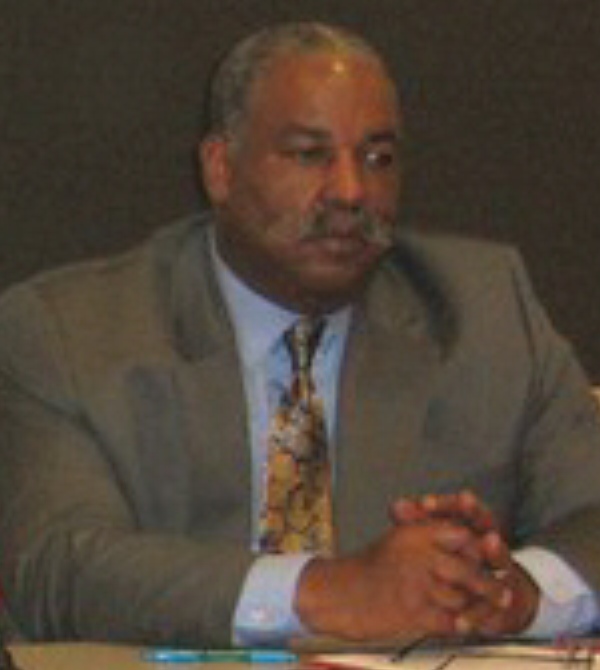 Prior to his arrival at the Foundation, White served in a number of executive leadership positions for the Chicago Jobs Council, the United Negro College Fund and Urban League affiliates in San Francisco and Seattle. He is a founding member of Chicago Blacks in Philanthropy and a board advisor to the Illinois Ethnic Coalition and the Center for Impact Research. White has served as a mayoral appointee to the Private Industry Council and the Empowerment Zone Coordinating Council.White is currently at the  University of Chicago’s School of Social Service Administration as a Visiting Scholar, working to develop and launch a new certification program for promising nonprofit leaders.

White received his undergraduate degree in English literature from Luther College, and his Masters in Social Service Administration from the University of Chicago.